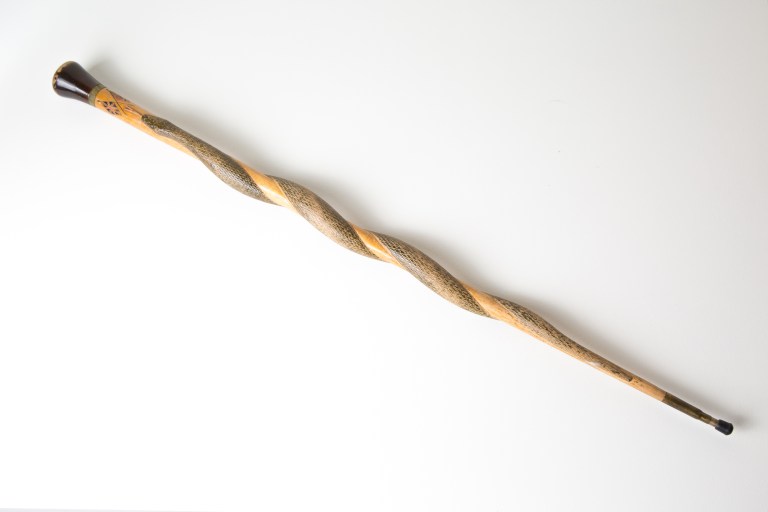 The snake wraps itself leisurely around the cane, green scales gleaming. Its delicate red tongue flickers upward, as though forever looking for the hand that wields it. Above its head, crossed flags bar its way: one a Union Jack, the other a Canadian Red Ensign. Below the tip of its tail, a .303 rifle cartridge points toward the ground.

The cane is a twin-one half of a perfect pair. Both are works of patient, scrupulous effort. They are the kind of project reserved for someone with time, which is no surprise: the carver was a prisoner. Innocent of any crime but his name and birthplace, he had been branded an enemy, arrested, and locked away. Whoever he was, he had time to spare.

During World War I, under the War Measures Act, the government of Canada labelled anyone of Austro-Hungarian, German or Turkish origin “enemy aliens”. Over 8,000 were rounded up and sent to internment camps across Canada, including one at Morrissey. Another 80,000 people were forced to carry identification papers and report monthly to the local authorities. With the stroke of a pen, thousands of Canadians found themselves prisoners of war within their own country.

Conditions in the camps were simultaneously difficult and deadly dull. Between bouts of hard labour, internees took up woodcarving to pass the time, producing ships in bottles, chessboards, and musical instruments. Walking canes, especially those with a snake motif, were popular projects, made at the Vernon and Edgewood camp as well as Morrissey. The canes are heavy with symbolism: crossed swords, flags, hearts, crowns, crosses, deer, oak and holly leaves (the oak had special meaning for German prisoners). The snakes themselves may have symbolized health, wisdom and long life, a reference to the Rod of Asclepius or Moses’ staff. Cartridges were often used as tips, for durability as well as novelty value.

Most are inscribed with the date and place of carving, as well as the person for whom it was intended. One of the Morrissey canes reads, “Mrs W.C Cavanaugh”, the other “Mrs. R. B. Good”. Both are, “In Memory of the Great European War 1914-16”

At the time the canes were made, Mary Cavanaugh was 55.  Beatrice Good, her housekeeper, was 25, and a widow. Mary’s husband William Charlie Cavanaugh was a locomotive engineer for the Morrissey, Fernie and Michel Railway, which is probably how he had contact with the camp. Pieces of camp art were often given as gifts to kind guards or officers or sold outside the camp to earn money. Did Charlie Cavanaugh earn the gratitude of an internee? Or did he simply commission the canes as a gift for his wife? We may never know.

However, if we know little about those who received the canes, we know even less about the individuals who carved them. They are covered in information: the exact dates, locations, and future owners are all there, and yet the canes are frustratingly silent as to the identities, thoughts or opinions of the men who carved them. 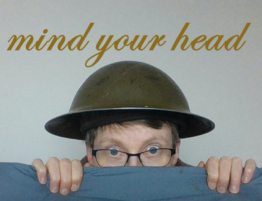 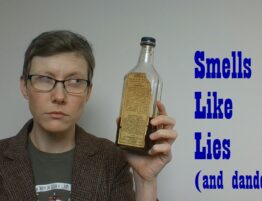 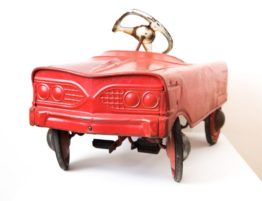 For as long as adults have been driving, kids have been pedalling. All the way… 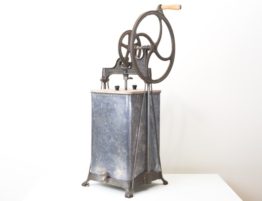